When you think about courage, what comes to mind? Perhaps you imagine heroic acts, like rescuing someone from a burning building. Or maybe you think about small acts of courage, like going to a party by yourself when you don’t know anyone. Now I’m not a mind-reader, but I’m guessing that none of you pictured a room full of adult professionals playing a name game at a leadership development workshop. But at Ziksana, that’s exactly what courage looks like.

Through play, we make a call for courage when we ask leaders to stretch beyond their comfort zones in order to try something new and learn from it.

The Importance of Play in Developing Courage

In all of our training programs, we design and incorporate activities that invite people to let down their guard and take a risk by being playful. For example, instead of walking around the room talking to each other, participants dance and sing “mingle, mingle, mingle!” before connecting with someone and answering a question.

On the surface, this activity might seem like a light-hearted icebreaker that simply helps people loosen up. But on a deeper level, it’s asking them to take an interpersonal risk with their colleagues – to have the courage to be vulnerable.

For children, being playful isn’t a risk. But by the time we reach adulthood, this type of behavior is far less frequent and acceptable. For adults, being playful, silly, and imaginative feels vulnerable – we fear that others will judge us to be less credible and that we won’t be taken seriously if we show our playful side.

So why do we insist that adults should play at work? Because it accelerates vulnerability and invites courage. When teams are courageous enough to play together, they build psychological safety, which is a shared belief that an environment is safe to take interpersonal risks.

According to research by Google, teams with high levels of psychological safety better leverage each other’s ideas, bring in more revenue, and are rated as effective twice as often by leadership. For leaders and teams, playing together is the practice of shared courage, and teams that play together create environments where it is safe to speak up, share mistakes and ideas, and disagree with one another in productive ways that lead to better outcomes.

Leaders have a distinct role in building psychologically safe cultures. They set the tone for whether or not people feel safe to be vulnerable. A courageous leadership style is contagious.

Brené Brown, one of the leading researchers on the topic of courageous leadership, argues that leaders who demonstrate vulnerability are a necessity in today’s business world, where leaning into tough conversations and making transparent decisions are often the exception rather than the norm.

According to Brown, leaders who are courageous enough to “rumble with vulnerability” create cultures where it is safe for others to do the same. For example, teams are more likely to discuss and learn from mistakes when they have a leader who is open about their mistakes because it demonstrates that this behavior is safe.

Brown’s book, Dare to Lead, is all about how courageous leadership can be learned through practice, and we believe play is the perfect way for leaders to practice “rumbling with vulnerability.”

Want to start building your capacity for courage through play? Join us at our next PlayTank event on September 9, 2021, at 11 a.m. PST. Come have some fun while growing into a courageous leader. Sign up now, and we’ll see you there! 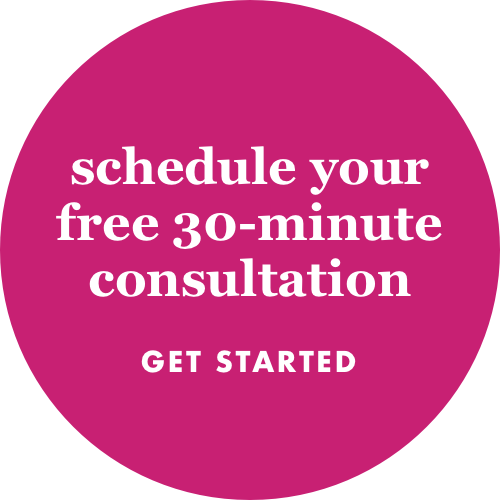