How Having Hobbies Makes You a Better Employee

Before she started here with us at Ziksana, Courtney Hale was living and working in Los Angeles in TV production. In the midst of her career, she discovered that she needed more than just getting up and going to work each day. She loved her job, but she needed something more in her life. That’s when she and a close friend created Stage 10 Theatre Company, a group of people who got together to put on weekly improv shows. One of their shows was an improvised 80s Soap Opera called, “The Rich and the Reckless,” which had sold out performances for three years in a row. Even though they were extremely successful, for Courtney and her fellow Stage 10-ers, it was just for fun and way for them to do something outside of work that they loved. But, it became apparent that after this company was formed, having this outlet started to make them feel more energized, creative and playful in other aspects of their lives, including their day jobs.

There is a belief in the arts that in order to be creative and artistic, one must devote every piece of their free time to becoming proficient in their chosen pursuit. If one wants to devote their life and career to their chosen creative path, then this does hold true, but what if, like Courtney, you love to do theater because you realize that it improves the skills that you use in your career, like resourcefulness, and being proactive in your work?

The same holds true of Ari Shandling and his brother Danny, financial advisors in Merrill Lynch’s Shandling Group in Los Angeles. Having been guided into finance by their father (also a financial advisor) and their grandfather (who was a bank manager) they both have a great appreciation for their chosen careers. Both of them are life-long athletes, and played baseball while studying business administration and accounting at the University of Southern California, and both continue to be on a softball team now that they’ve left school. What with the stresses of their job, they both agree that having the athletic outlet helps them to be more thoughtful and careful in their work.

There are baristas who say that their hobbies of playing instruments make them faster on their feet, and vice versa, and waitresses whose weekends cosplaying at conventions make them more patient and conscientious of their customers.

The comedian Dane Cook has a bit in his show, Vicious Circle, about people’s love of film previews: he says that it’s everyone’s opportunity to pretend to be a film critic. It’s something that’s fun and brings you joy. The same is true of hobbies, be they artistic, athletic or adventurous. They can be a source of relaxation, escape or anything that you might want from them.

Children don’t tend to realize that, when they are signed up for activities by their parents, they are being given option upon option for hobbies in their future. Some might find a passion and affinity for singing or soccer, and others will find something they love because it brings them, and only them, a piece of joy they might not find anywhere else. If you are a professional athlete or artist, your vocation involves bringing joy to others in addition to yourselves. However, if you don’t happen to grow up to be one of these professionally, never dismiss your love of these activities, as they benefit you more than you know.

We at Ziksana would love to hear about your favorite hobby: post a picture in comments and let us know what it is that you’re about! And don’t forget to read up on why doing what you love is good for you. 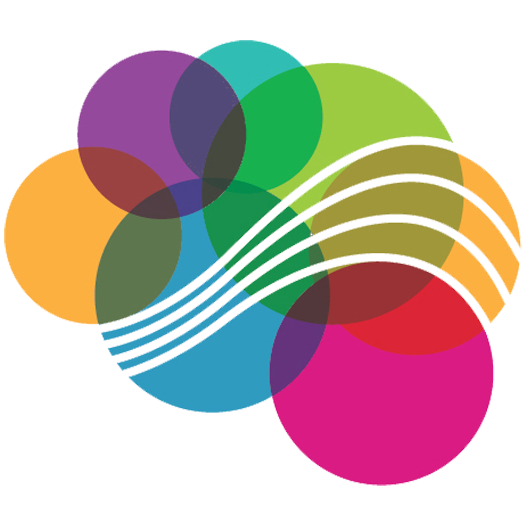 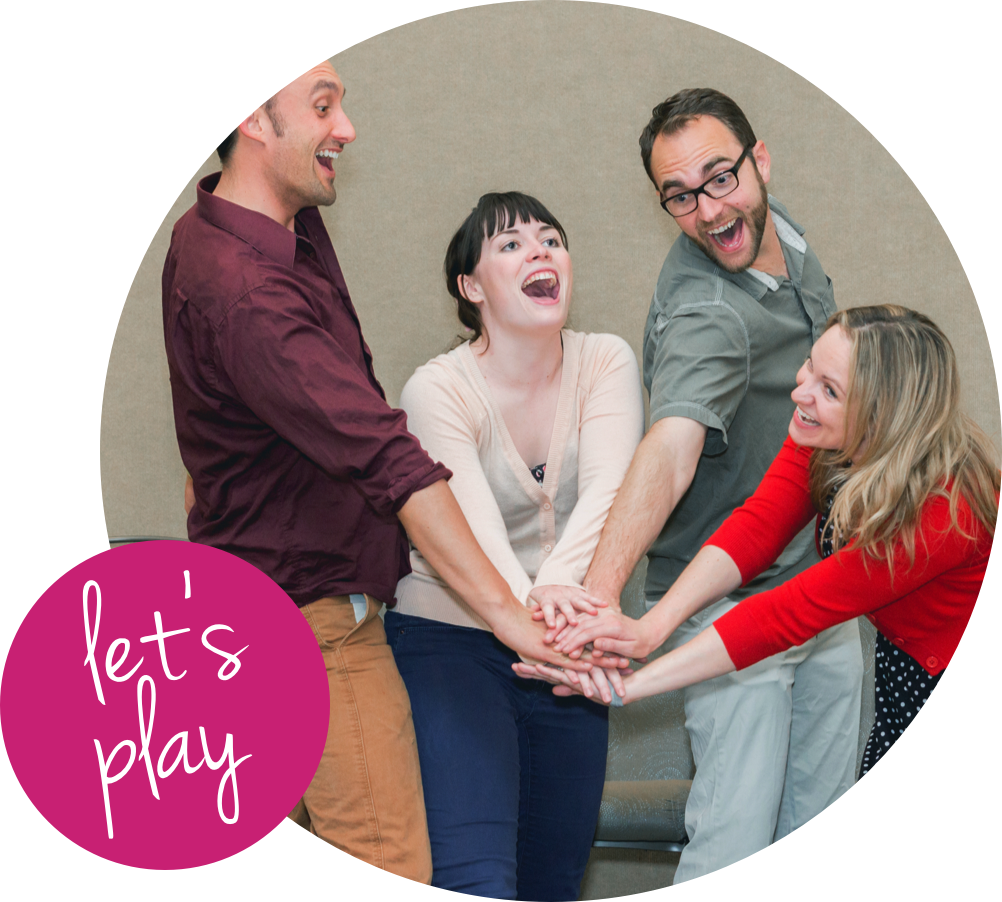